Research Review: A Simple Step for Extending Your Dog’s Life 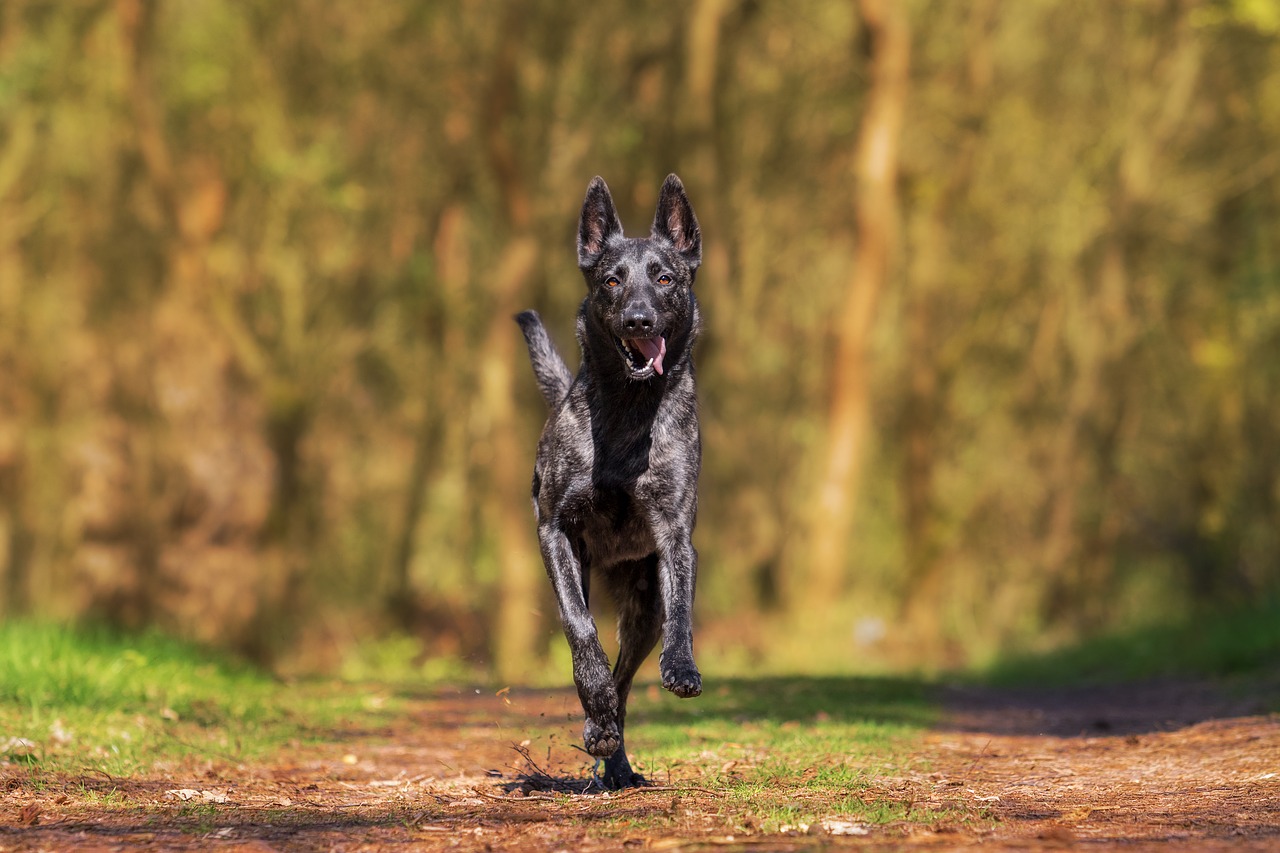 If you do an internet search on “help my dog life longer”, you’ll be treated to quite a bit of dubious to dangerous advice ranging from avoiding “chemicals” to using various supplements to feeding a raw diet. While there is no evidence that any of these strategies are associated with health benefits, much less life extension (and there are potential concerns with each as well), scientific studies have shown us that one of the more effective strategies is also one of the simplest – keep (or get) your dog lean!

The investigators found that the normal weight dogs of each breed had a lower risk of death over time (and thus a longer lifespan) compared to their overweight counterparts. The difference was most dramatic for the smaller breed dogs like the Yorkie. The estimated increased median lifespan of the normal weight dogs over the overweight dogs ranged from 6 months to 2 years and 6 months, which is quite a bit of extra good-quality time with your best friend!

In the interests of full disclosure, this study had some flaws, particularly the fact that the lifespans of many of the dogs were estimated using statistical means rather than being based on actual recorded lifespans. Additionally, thousands of different veterinarians were responsible for assessing the dogs as normal or overweight without really strict criteria being used to define each category during the entire 20-year period of data collection. On the plus side, this is one of the largest veterinary studies that has ever been published and the statistical analysis was well done.

The results also agree with a number of other studies in dogs and other animals that suggest that being eating fewer calories and remaining lean increases lifespan. One of the best known of these studies in the veterinary world is a more than decade-long study published in 2002. In that study, 48 Labrador retrievers were followed for their entire lives. Those dogs were also divided into two groups – one group was always fed 25% less than their siblings in the other group. This resulted in two groups of dogs – one lean and one mild to moderately overweight. In this study, the lean dogs lived on average 18-24 months longer than their littermates who ate more over their entire lives. Moreover, not only did the lean dogs live longer, they were healthier for longer as well – being lean also postponed the symptoms of many chronic disease processes such as arthritis.

So what is the take home message here? If your dog is lean, keep them that way! Resist the temptation to feed too much food and too many treats. Ask your veterinarian at every visit whether your dog is appropriately lean and learn how to do body condition scoring at home. If you are not sure if your dog is at an appropriate weight or you know he or she is overweight, work with your veterinarian to assess your dog and then develop a weight loss plan to reveal your dog’s lean “inner dog”. Use the knowledge that you are likely extending your dog’s life to keep you motivated during the weight loss period.