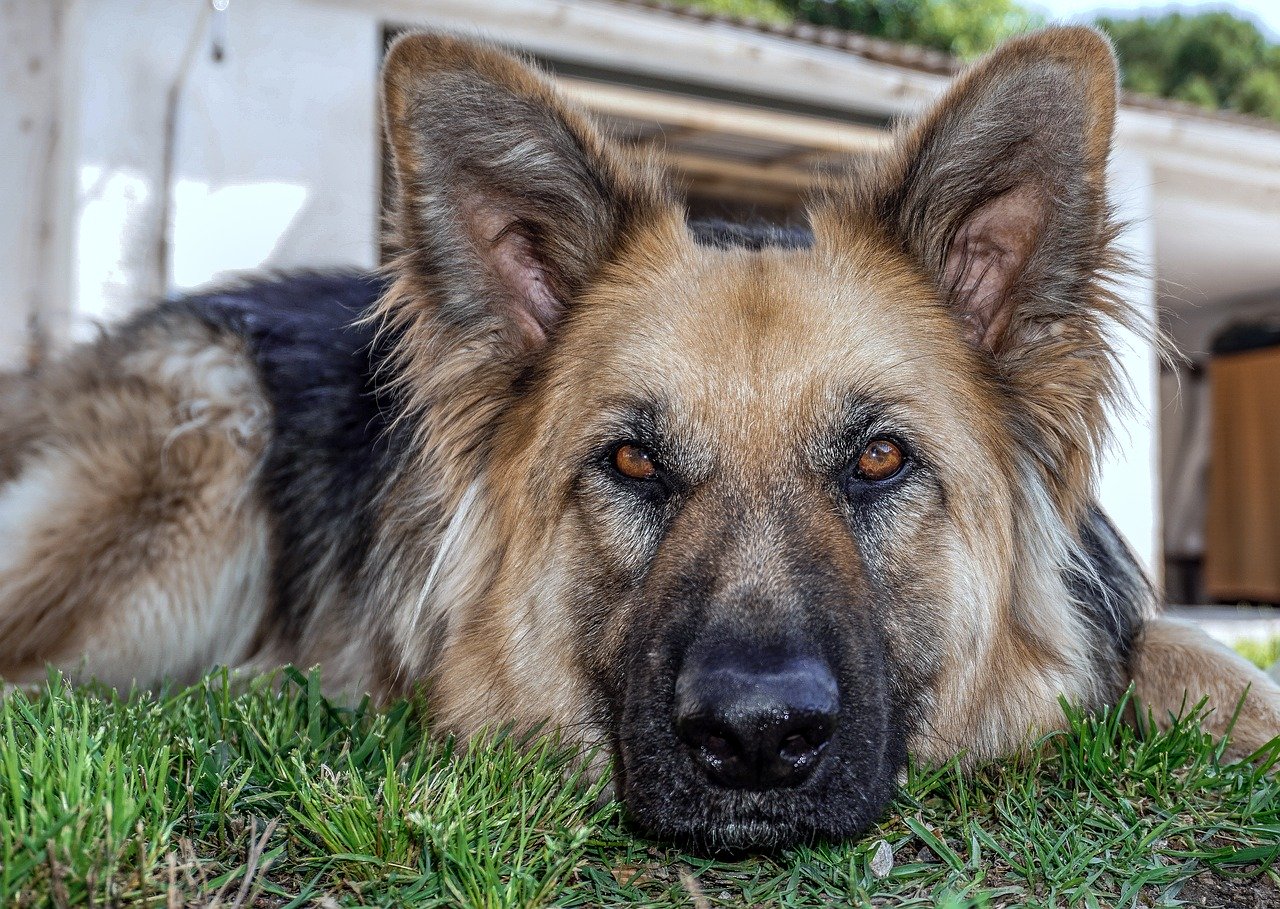 While food allergies (also called adverse food reaction or ‘AFR’) are uncommon in pets, diagnosing them or ruling them out completely remains a frustrating endeavor for veterinarians and pet owners alike. As the “gold standard” – an elimination diet and re-challenge – is difficult and time-consuming, many pet owners and vets reach for simpler methods such as blood and saliva testing.

What many pet owners and some veterinarians may not realize is that common commercial blood and saliva tests have not been validated – i.e. the results, positive or negative, have not been shown to correspond to actual clinical changes in pets. Put another way, it has never been proven that a positive test equals an allergy or that a negative test means the ingredient is fine for the pet.

While I have had many pet owners and veterinarians report that they see resolution of allergy signs after avoiding ingredients for which the pet has tested positive on blood or saliva tests, I’ve had just as many that report improvement despite being fed positive ingredients (often without the pet owner realizing that the ingredient is included in current food or treats).

Previously, while there was little data to suggest that these tests were effective to identify allergens, there was also not a lot of published data to show that they *didn’t* work. That has changed recently with the publication of two studies that evaluated some of the most common blood and saliva food allergy/sensitivity tests for dogs.

In the first study, which was done in Europe, investigators compared a popular saliva test and a popular blood test in three groups of dogs – those with known food allergies to identified ingredients, healthy dogs with no allergic signs, and dogs with suspected food allergies that were undergoing diet elimination and re-challenge testing.

Take Home: Saliva and blood tests for food allergies in dogs do not reliably distinguish between healthy and allergic dogs and should not be used for diagnosis of food allergy! The use of these blood and saliva tests could result in the false identification of a lot of common foods as allergens. Pet owners may then avoid these ingredients in favor of more expensive, more uncommon, and potentially nutritionally riskier exotic ingredients.

While diet elimination is difficult to do correctly, it remains the best option that we have for diagnosis of food allergies in pets.

Lam ATH, Johnson LN, Heinze CR. Assessment of the clinical accuracy of serum and saliva assays for identification of adverse food reaction in dogs without clinical signs of disease. JAVMA 2019;255:812-816.

‘In the News’: Updates on Grape Toxicity

Putting the brakes on a chowhound