Carb Confusion Part 1: The Role of Carbohydrate in Pet Foods 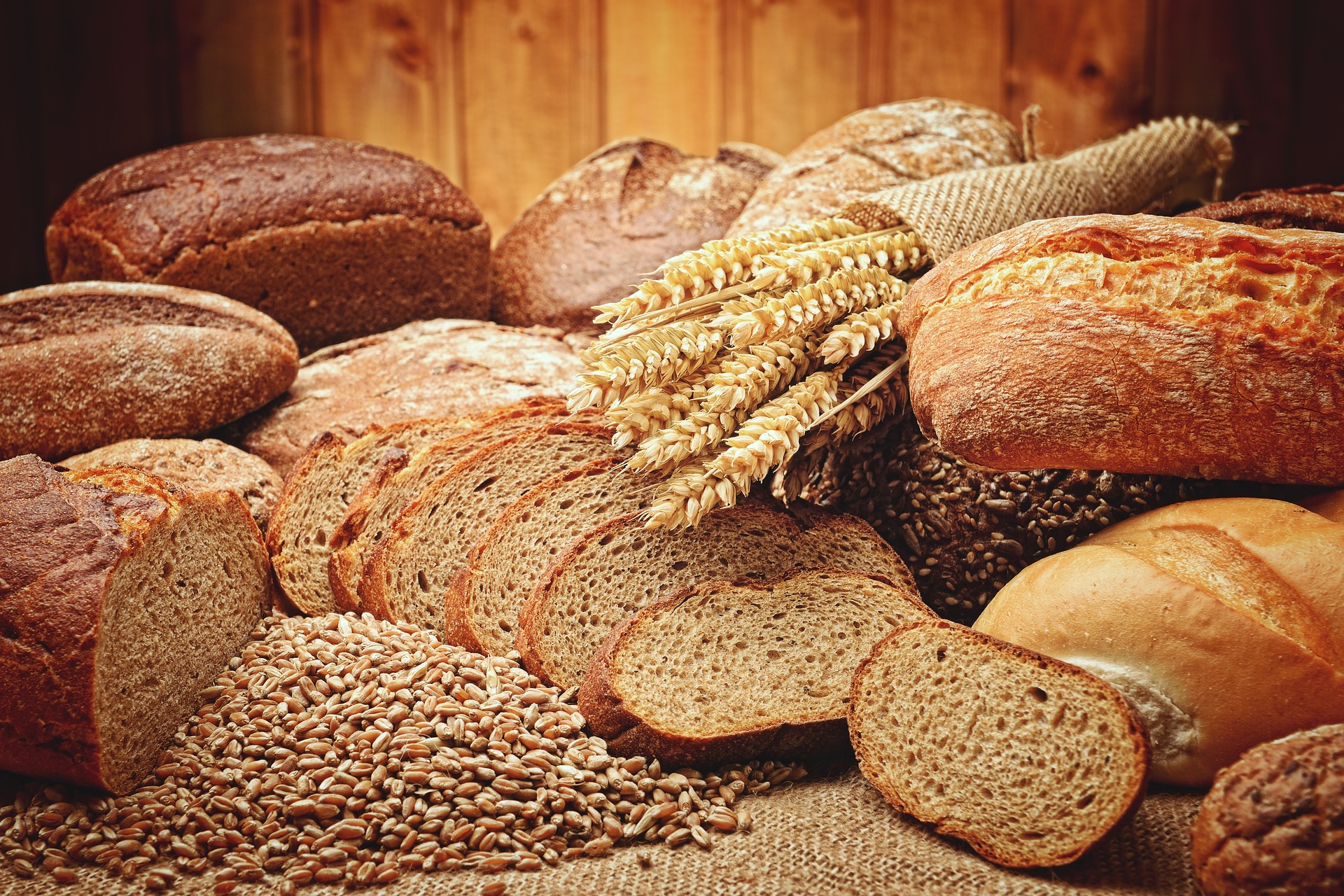 It has become trendy to advertise pet foods as being low in carbohydrate (like a wolf or a wild cat would eat) and to emphasize the type of carbohydrate sources excluded or included in diets: “grain-free”, “potato-free”, “with ancient grains”, or “with wholesome grains”. Depending on the manufacturer and the diet, carbohydrate sources such as grains, potatoes, tapioca, and legumes (e.g., peas, beans, and lentils) may be portrayed as either “inexpensive fillers” or “wholesome, nutrient-rich” and desirable components of a pet food. These two different viewpoints can’t both be true, can they? Let’s review some of what we know about carbohydrates and separate the facts from the fiction (or maybe the “wheat from the chaff?”)

Carbohydrates are digestible sugars (for example, glucose) and starch, which is made up of long branching chains of glucose molecules. The vast majority of carbohydrates in pet foods are provided by plant-sourced ingredients. Digestible carbohydrates are separate from fiber, which while biochemically is considered a carbohydrate, cannot be digested by the digestive enzymes in pets’ guts, and is instead utilized to varying extents by their gut microbes.

Do dogs and cats need carbohydrate in their diet?

Dogs as omnivores and cats as carnivores have evolved differently with respect to their needs and tolerance for carbohydrate in their diets. Generally, adult non-reproducing animals of both species have no specific requirement for carbohydrate in their diet. The cat’s “native” diet is low in carbohydrate, consisting mainly of whatever is found in the gut contents of their prey. As such, even very low carbohydrate diets can be safely fed to many cats of all life stages although the nutritional properties of these types of diet may not be ideal for all cats and especially for cats with some health concerns. Growing and non-reproducing dogs also have no requirement for carbohydrate; in pregnant and lactating dogs, reproductive success has been shown to be better on diets that contain carbohydrate than on carbohydrate-free diets with similar protein concentrations. However, just because dogs and cats can survive on low carbohydrate diets, it doesn’t mean it’s ideal for all dogs and cats.

Can dogs and cats digest and utilize carbohydrate in their diet?

Both dogs and cats have the ability to digest and metabolize properly cooked carbohydrates in amounts that are found in commercial pet foods. However, cats cannot metabolize fructose, a specific type of sugar found in fruit, table sugar, and corn syrup and it is excreted in their urine unchanged. Because of cats’ higher protein and fat needs relative to dogs and lower activity of the enzymes used to digest carbohydrate, foods for healthy cats are usually lower in carbohydrates than foods for healthy dogs.

Dogs typically have a high tolerance for carbohydrate and can obtain large percentages of their daily calories from carbohydrates (up to ~75% of calories), especially if medical conditions limit the amount of fat or protein that can be safely fed. In fact, one of the most dramatic genetic differences between dogs and wolves is that dogs have many more copies of the gene that codes for amylase, the pancreatic enzyme used to digest starch, showing that they evolved from wolves to be more adept at processing carbohydrate.

What are potential benefits of carbohydrates in pet food?

Pure carbohydrates provide a source of energy – around 3.5 to 4 Calories per gram – the same as protein. But, most carbohydrate sources traditionally used in pet foods are more complex, such as whole grains, and provide nutrients such as fiber, antioxidants, essential fatty acids (both omega-3 and omega-6), vitamins, and minerals. Every carbohydrate source is a bit different – oats are high in soluble fiber and the essential fatty acid linoleic acid, while wheat and beans are higher in protein, and sweet potatoes are very good sources of potassium and beta-carotene (which is made into vitamin A in dogs and serves as an antioxidant in cats and dogs). Fiber contained in the carbohydrate sources can nourish healthy gut bacteria and improve stool quality. Therefore, grains and other carbohydrates in pet food are not there as “fillers” – they actually provide valuable nutrients and properties to the diet!

Can carbohydrate be harmful to pets?

There is little evidence that even high amounts of carbohydrate in high quality, complete and balanced pet foods pose any health risks to pets. The rare pet may not tolerate a specific carbohydrate source (but food allergies are more common to animal products than to plant products!) and some individual cats with gastrointestinal abnormalities may have reduced ability to digest carbohydrates compared to the average cat. But there are few clear links between dietary carbohydrate and any health issues in dogs or cats.

While a few studies have suggested that eating dry diets (which are often higher in carbohydrates than canned foods) may be a risk factor for obesity and diabetes in cats, this is likely because dry foods are more calorie-dense than canned foods and are often fed free-choice. Unlimited amounts of high calorie, palatable foods will lead to weight gain in the majority of cats. It is that weight gain and the metabolic changes that come along with obesity that are the biggest dietary risk factors for diabetes in cats, not the amount of carbohydrate. For dogs, there is no evidence of a link between diabetes and dietary carbohydrate.

For pets with some gastrointestinal conditions, it may be desirable to adjust the amount or type of dietary fiber or carbohydrate (as well as the fat, digestibility and other factors) to find the optimal combination for a specific pet.

How do I compare the types and amounts of carbohydrate in a pet food?

Unfortunately, it can be difficult to compare the amount and type of carbohydrate in pet foods or predict the metabolic effect that increases or decreases of carbohydrate will have on a specific pet. Stay tuned for a future post where we discuss those issues in more detail – Carb Confusion: Part 2: Measuring and Comparing Carbohydrate in Pet Foods