The Skinny on Fat: Part 2 – Essential fatty acids and inflammation 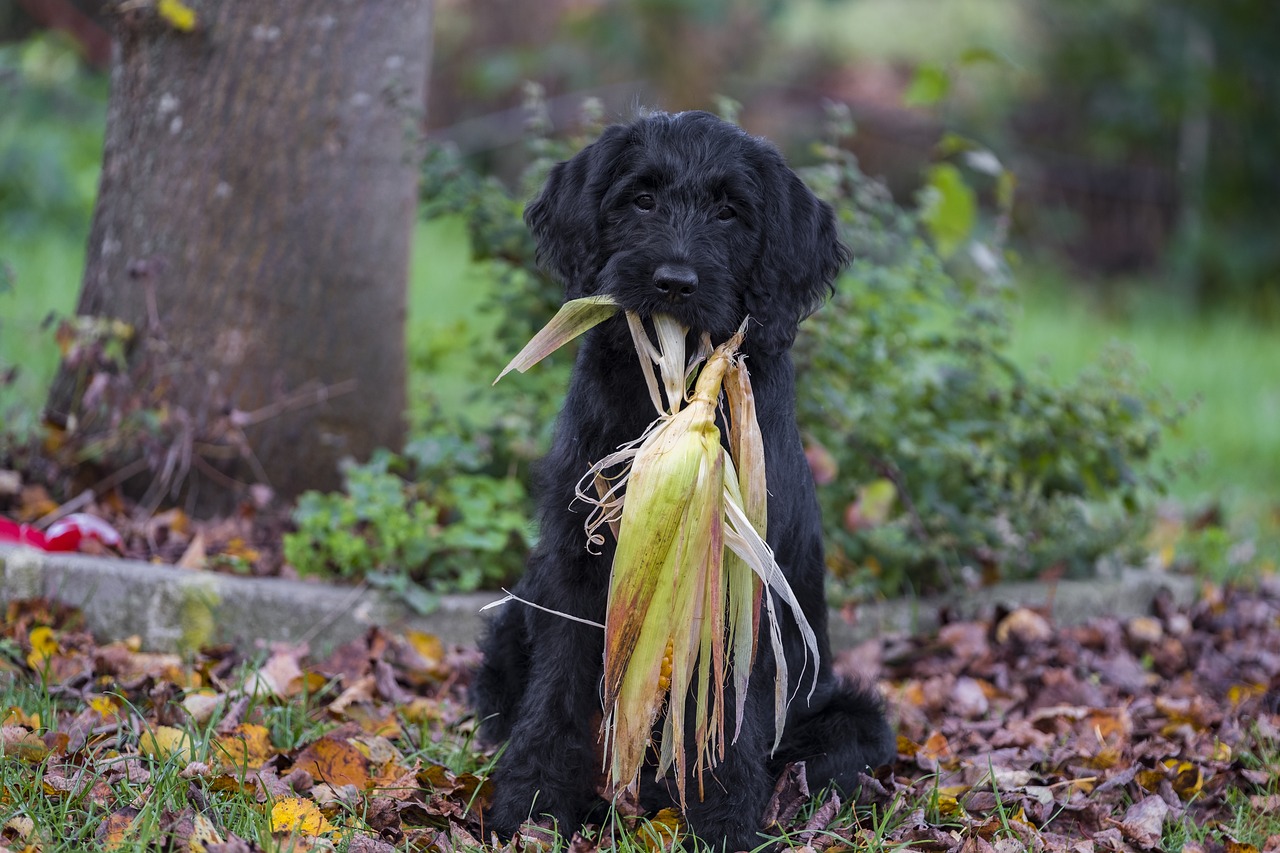 In the first part of this series, we talked about the basics of fat – how many calories it contains and why animals need it and mentioned some diseases where it may be wise to limit it. While animals need fat overall as a source of energy, the type of fat can also be important. All fat is not the same; every type of fat used in pet and human diets, whether it be lard, chicken fat, corn oil, or coconut oil, is made up of different fatty acids and many fatty acids are associated with health.

Essential nutrients are those that an animal can’t make on their own and must get from food. The fatty acid linoleic acid, an omega-6 fatty acid, is essential for ALL animals. Animals that don’t get enough linoleic acid can develop a number health problems like poor skin and haircoat, abnormal growth in young animals, and weakened immune systems. The table below shows the amounts of this important fatty acid in common fats fed to pets. Notice that coconut and olive oil are not good sources while corn oil is the best source. You would need to add 30x as much coconut oil as corn oil to a diet to meet a pet’s requirement for linoleic acid!

The other fatty acids that are considered essential for most animals are alpha-linolenic acid (ALA) and/or eicosapentaenoic acid (EPA) and docosahexaenoic acid (DHA), all of which are omega-3 fatty acids. EPA and DHA are found either in cold water ocean fish or fish oils, products made from algae, or krill oil. ALA is made by plants; flaxseeds and the ever trendy chia seeds are rich in this fatty acid.

When it comes to health benefits in pets, EPA and DHA seem to be much better than ALA. Some species, like people and dogs, can convert ALA into DHA and EPA but the process is not very efficient. Cats cannot make the conversion at all. Therefore, to provide the most helpful omega-3 fatty acids to dogs and cats, you should use fish oil (which contains EPA and DHA) rather than flax, chia, or other plant-based omega-3 fatty acid sources.

Current evidence suggests that for optimal health animals need a mixture of omega-6 and omega-3 fatty acids, but the ideal amounts and ratio of the two is still unknown. Many human and pet diets are high in omega-6 but low in omega-3 and these type of diets have been associated with increased inflammation (although the clinical importance of this in pets still is unclear). The reason for a link between fatty acids and inflammation is that our bodies use these fatty acids (both omega-3 and omega-6) to make compounds that are involved with our response to injury and infection. Omega-6s generally are used to make compounds that “stir up” inflammation while omega-3s are more associated with compounds that help resolve it once it has served its purpose. This is the reason that you may have heard omega-6s referred to as promoting inflammation while omega-3s are often considered to be anti-inflammatory. This is also why fish oil is frequently recommended to help with health problems that involve inflammation such as arthritis.

However, too much or too little of either type of essential fatty acids can have adverse health effects, so it’s not that omega-6s are always bad and omega-3s are always good, which is a common misconception. When it comes to corn oil or other concentrated sources of omega-6s, the goal is to provide enough to keep the body healthy, but avoid excess. As long as the total amount of the fatty acids and the ratios between them are being controlled in a diet (by the diet manufacturer or a nutritionist making a home-cooked recipe), you don’t have to worry about certain types of fat being more inflammatory than others.

My colleagues and I are frequently asked by pet owners if we can substitute certain fats for others in home-cooked diet recipes. It all depends on whether that fat has been added to the diet to provide a specific essential fatty acid. If it has, it may not be able to be swapped. As an example, one common question we get is whether coconut oil or fish oil can be used instead of corn oil. As corn oil in a recipe is usually being used to provide linoleic acid, coconut oil and fish oil would be very poor substitutes because coconut oil is very low in this essential fatty acid and fish oil is used as a source of omega-3s, not omega-6s. Canola oil may be able to be used instead of corn oil as a source of linoleic, but as you can see from the table above, over twice as much would need to be used, so the overall fat level of the diet recipe will be higher.

On the other hand, if the fat is being used just as a calorie source, then there are likely a number of types of fats or oils that could be used and the ideal options are those that do not contain higher amounts of omega-6s or omega-3s – such as butter, lard, tallow, coconut oil, or olive oil.