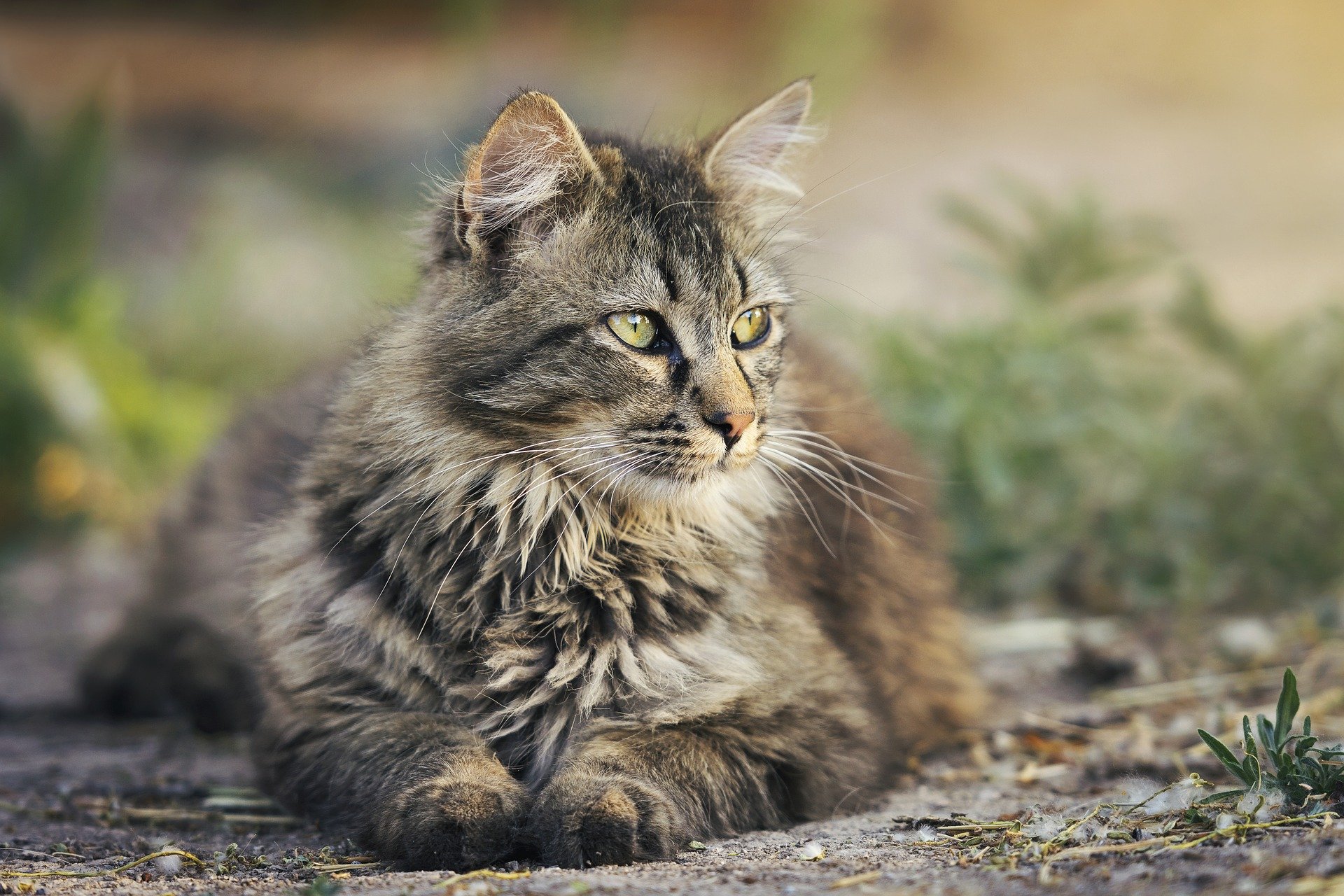 in Finding the Best Food for Your Pet, Petfoodology Blog, Trending Topics in Pet Nutrition

We have previously discussed senior diets and the lack of consensus on when exactly a pet becomes a “senior”, what dietary modifications are appropriate for a senior, the wide ranges in nutrient levels of senior foods, and the big variability in health that can be seen in older pets. These points were really brought home in a recent study that compared nutrient levels in cat foods marketed for senior cats versus those marketed for adult cats.

The study, a collaboration between researchers at three veterinary schools – Oregon State, Colorado State, and University of California, Davis – compared the calories, protein, fiber, fat, and a number of minerals between 31 diets marketed for senior cats (> 7 years) and 59 diets marketed for adult cats. The majority of the senior diets (55%) were for cats 7+ years of age while fewer (16%) were designated for cats 11+ years old. The remaining diets (29%) did not list a specific age. The study included a mixture of wet (39%) and dry (61%) foods.

Higher fiber diets may be of benefit for middle-aged cats as they can result in the cat feeling fuller while consuming fewer calories. The rates of overweight and obesity peak in middle-aged cats and then decrease as cats progress through their teens. However, there was no difference in calories found between adult diets and senior diets in this study, so this added fiber is not necessarily resulting in lower calories. Many cats in their teens lose weight so the higher calories in the 11+ diets would likely be beneficial for these cats.

A difference in fiber was not reported between 7+ and 11+ senior diets. In addition to diluting out calories and potentially making a cat feel fuller, high levels of fiber also decrease the digestibility of a diet. It has been proposed that the weight loss often seen in elderly cats may be secondary to reduced digestion and a higher fiber diet in these cats may contribute to weight loss. The optimal fiber level for cats depends on many factors including the cat’s body condition, muscle condition and underlying medical issues.

Despite the common occurrence of chronic kidney disease in older cats and evidence that high phosphorus (and potentially high sodium) diets cause worsening of kidney disease, the senior diets in this study were no lower in these minerals than the adult diets. So, specific over-the-counter (those limited in these minerals) or therapeutic veterinary diets are recommended for cats with confirmed or suspected kidney disease, rather than a broad recommendation for a “senior” diet. This study demonstrates that reducing these minerals is not a common practice in senior cat diets, despite potential benefit and no nutritional downside.

This study underscores the importance of selecting diets for older cats based on the individual nutritional needs of the cat and specific nutrient levels in the food, rather than on arbitrary marketing designations that are not based on data or regulations. Senior cats should have regular monitoring of their body and muscle condition scores and should be evaluated for the presence of common diseases such as hyperthyroidism, heart disease, and kidney disease. Then, a diet should be selected for the individual cat based on their needs, whether that results in an over-the-counter diet marketed for adult cats, senior cats, or a therapeutic diet for cats with health conditions.

How Often Should I Feed My Pet?